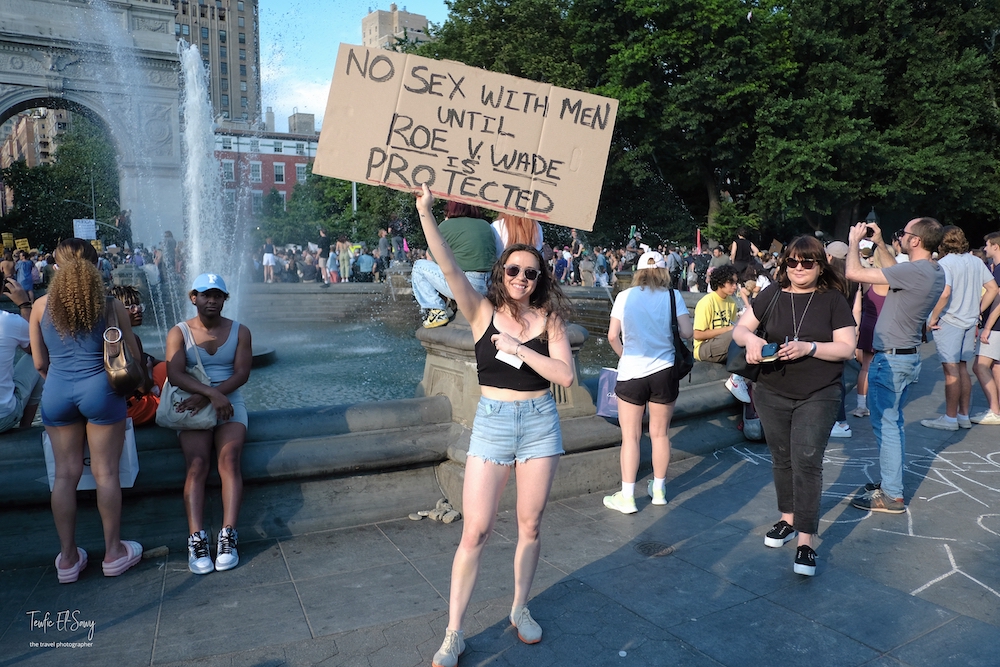 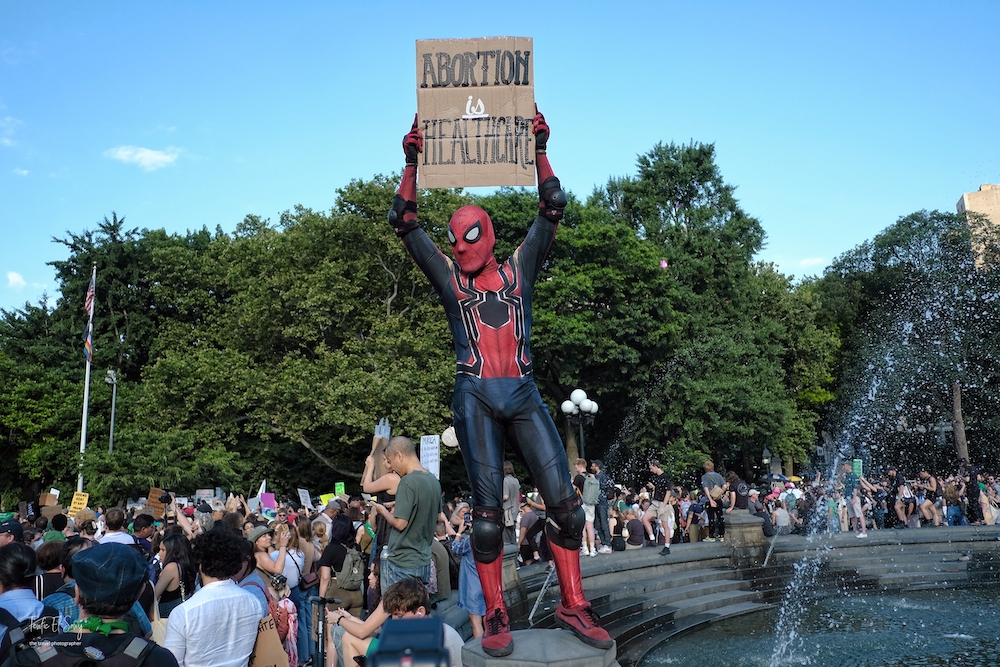 After the Supreme Court of the United States overturned Roe vs Wade this past Friday, throngs of protestors streamed in Washington Square Park to protest and vent their rage at the ruling.
Here are some of the photographs I made at the protest.
As per Cecile Richards in a NYT article: “What’s happened is not about religion, or morality or unborn babies. It’s about politics. Women can’t wrap their brains around it. Republicans want to pretend it’s about something else. But it’s about control — that’s what politics is about.” 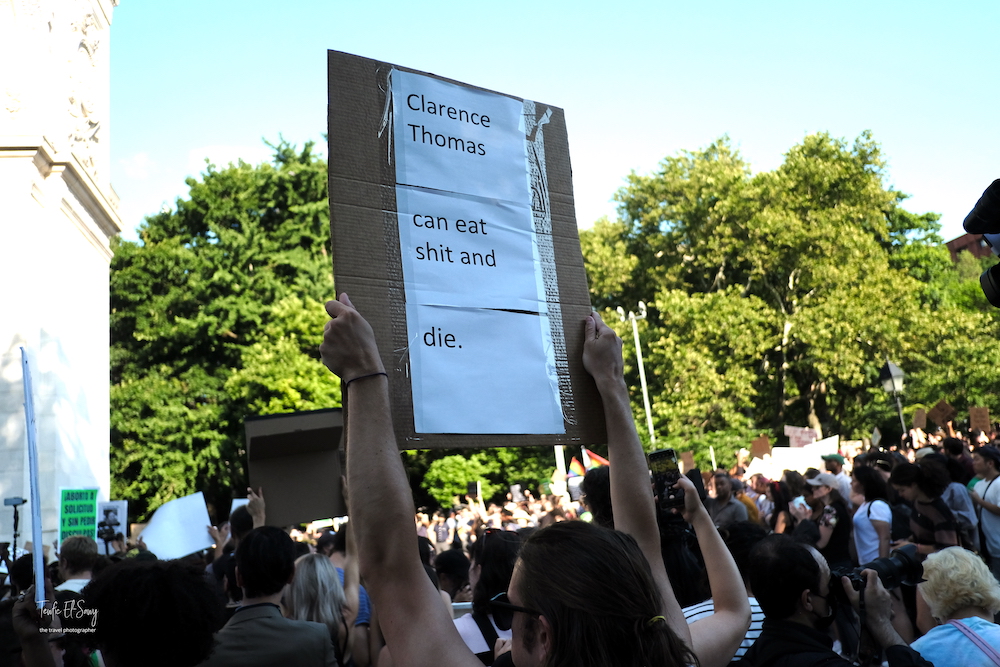 There were a large number of photojournalists and photographers circulating amongst the crowd, including Kirsten Luce and "Budi". The New York Attorney General Letitia James attended the protest, and was seen giving TV interviews as well. 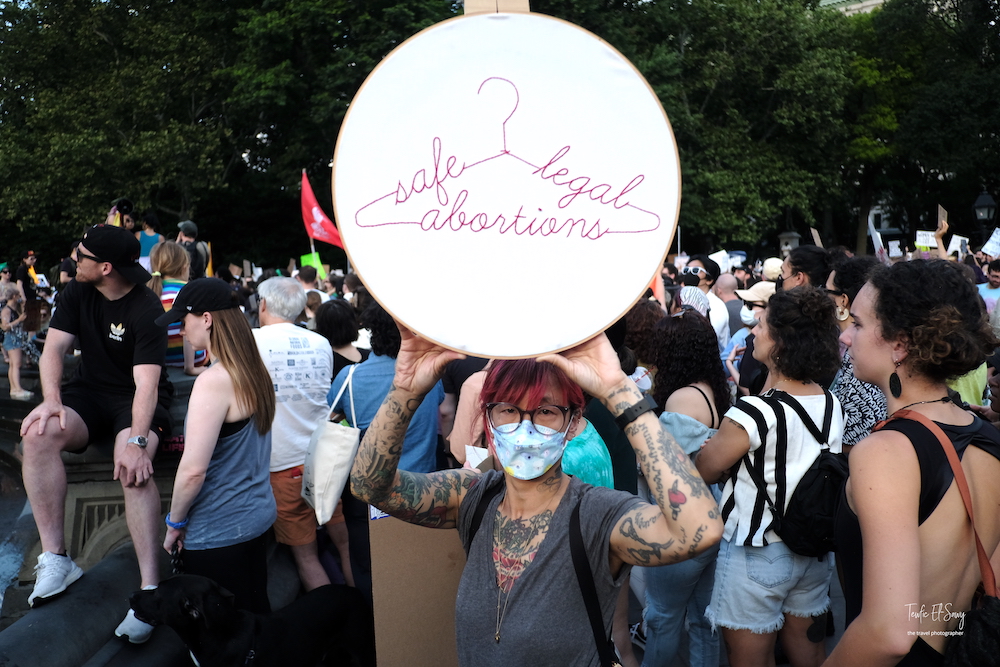 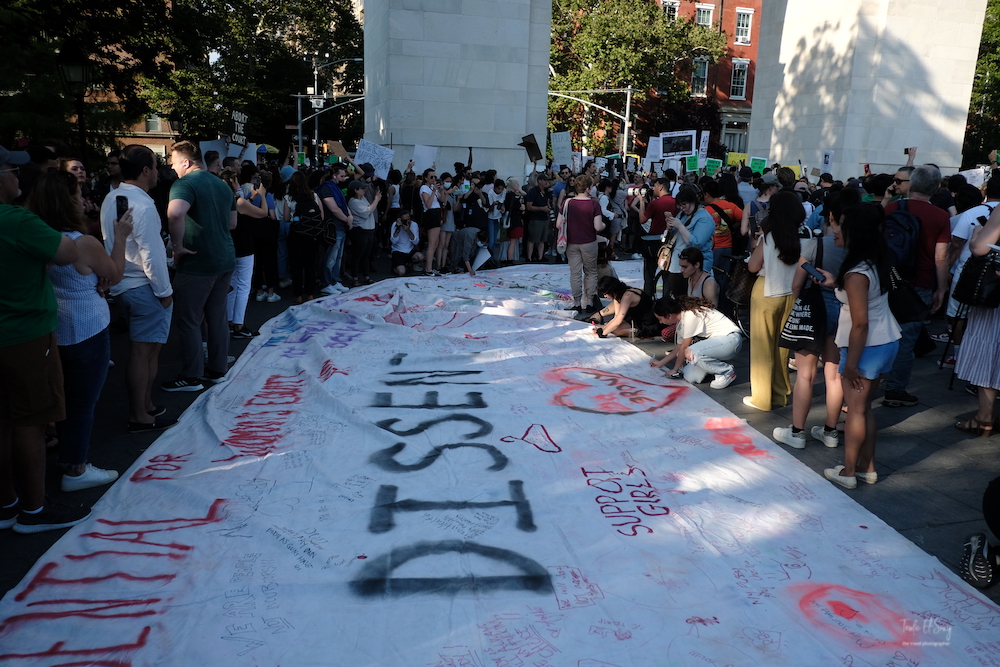 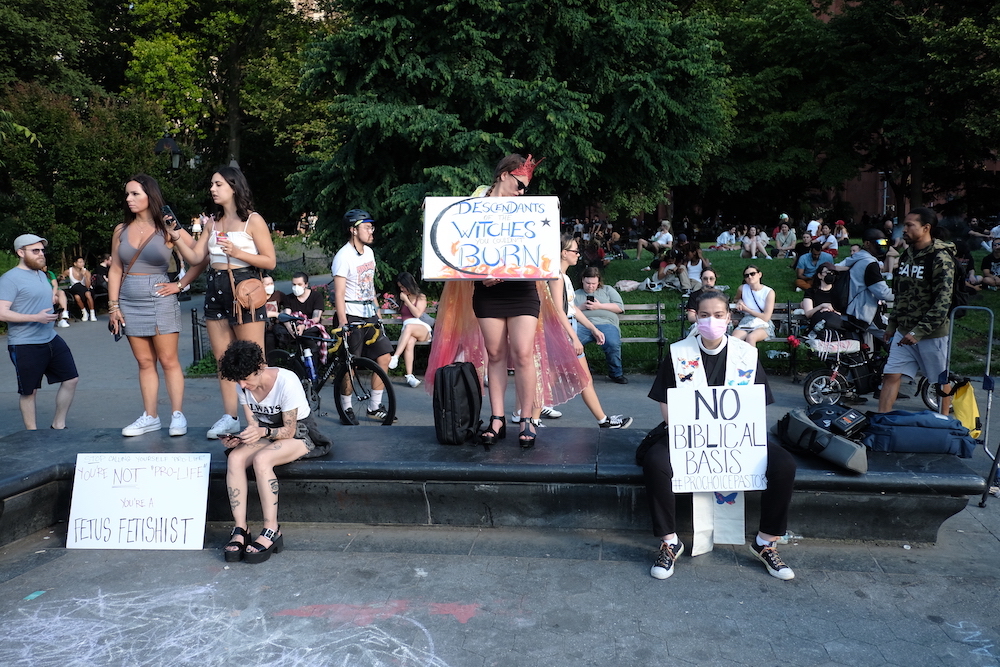 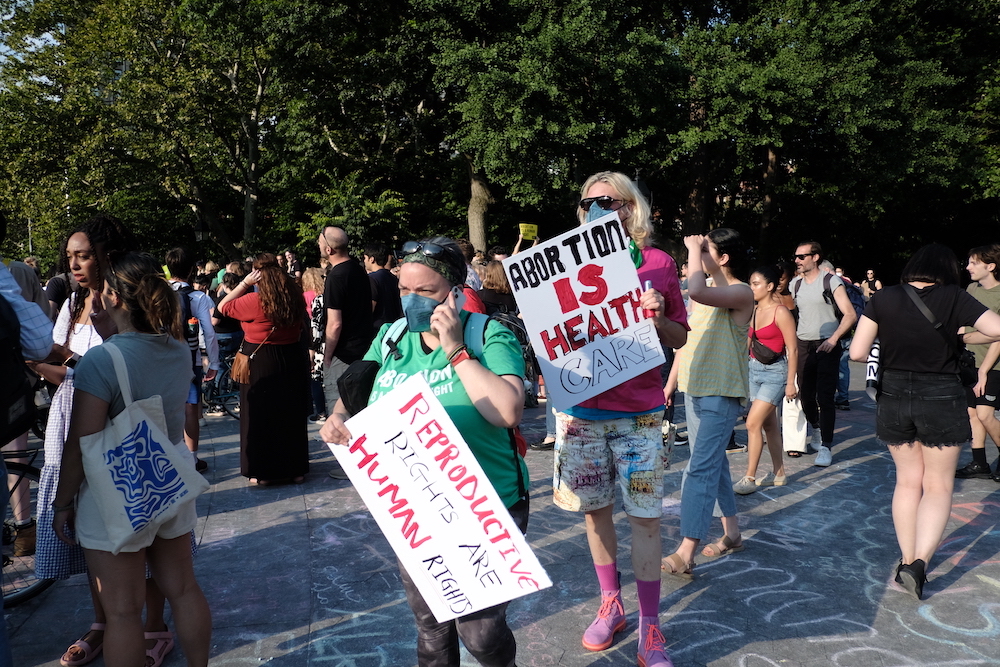 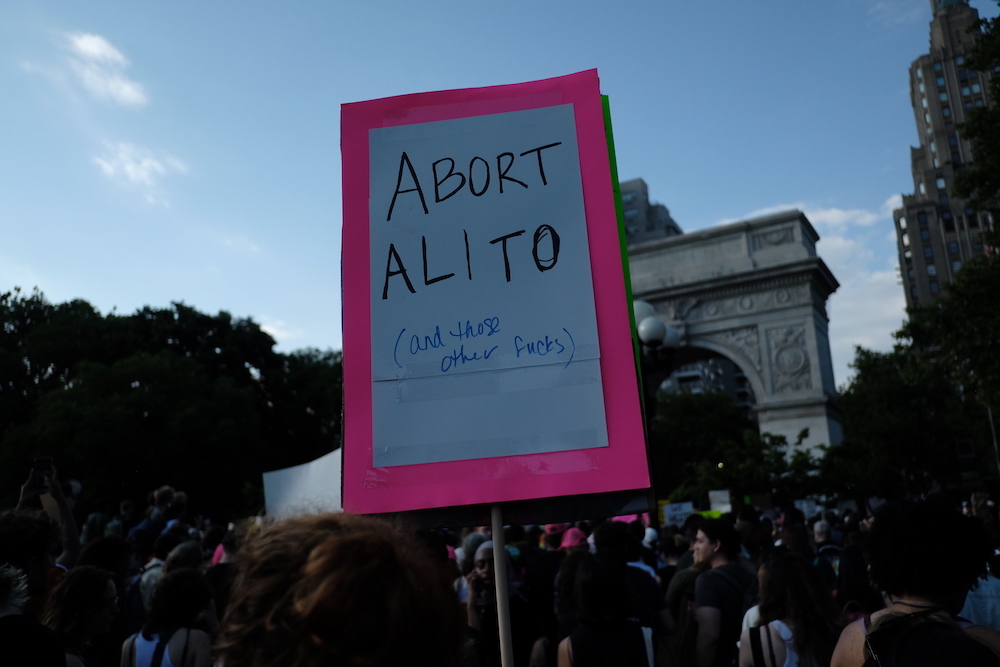 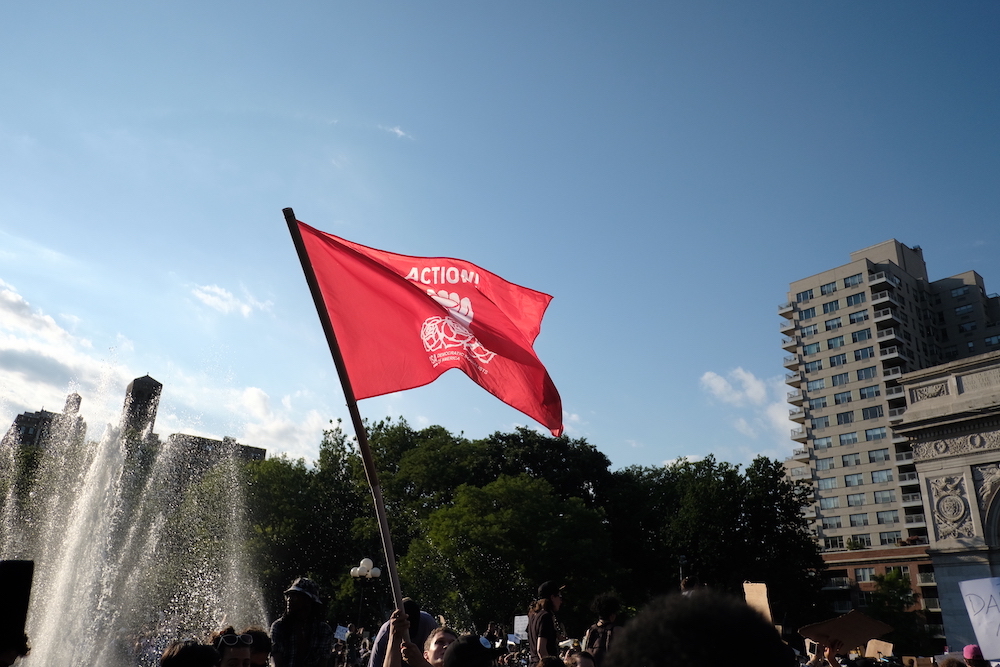 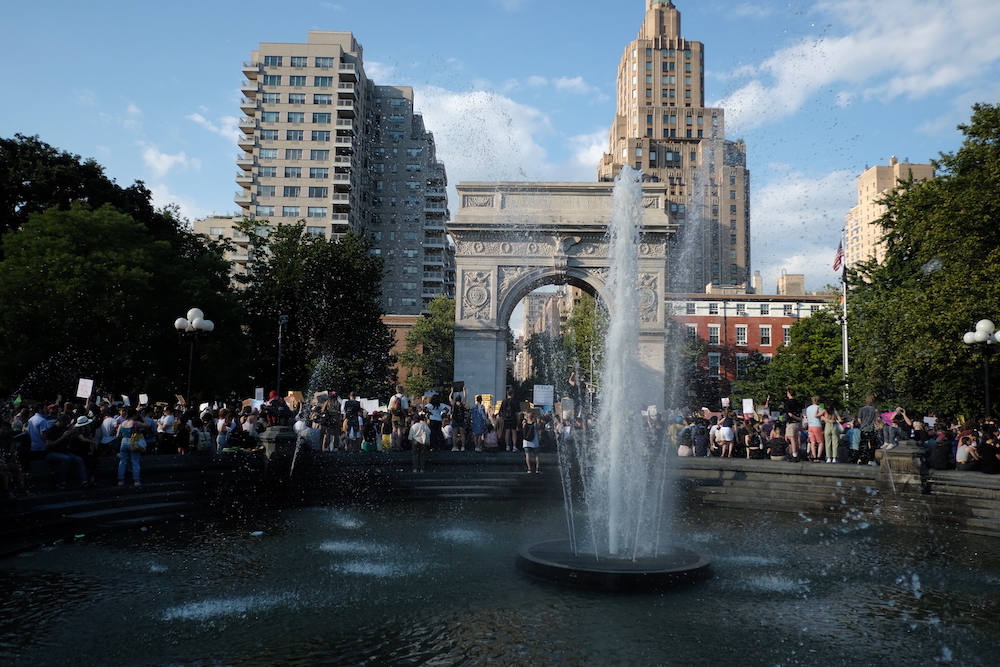 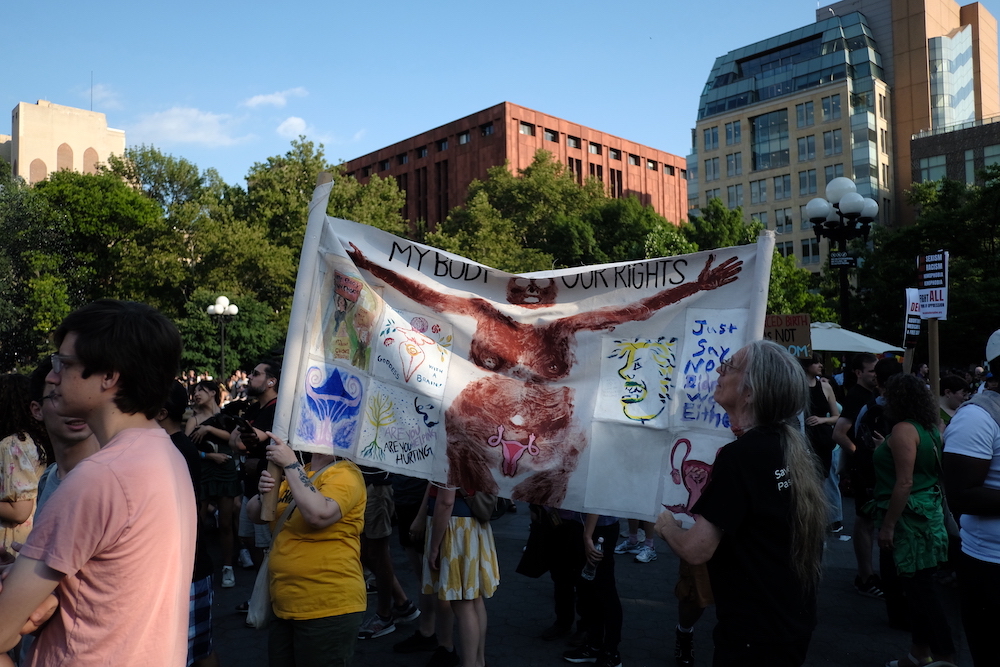 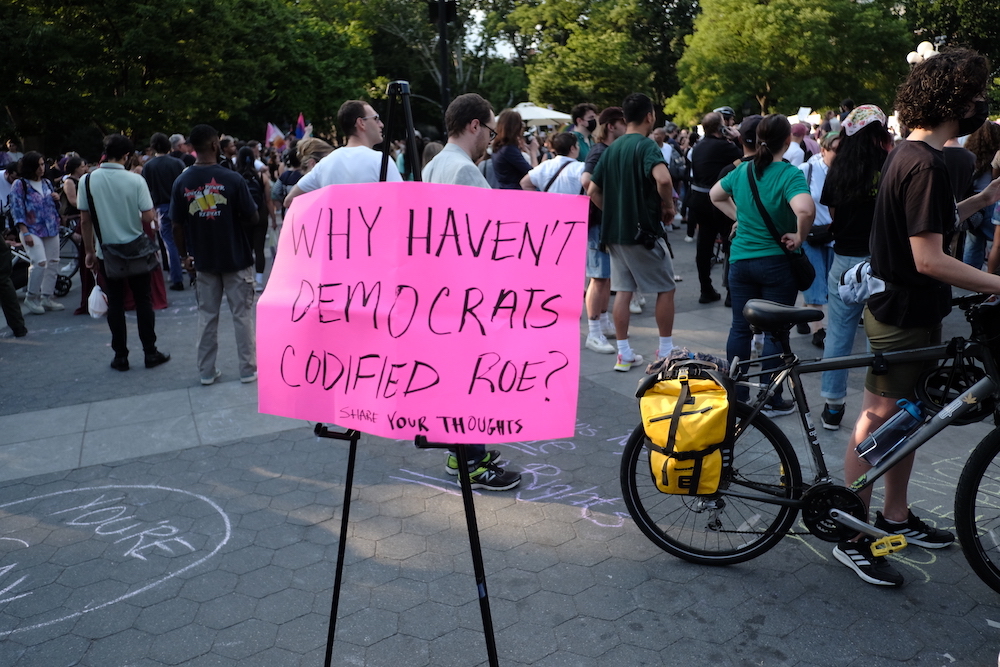 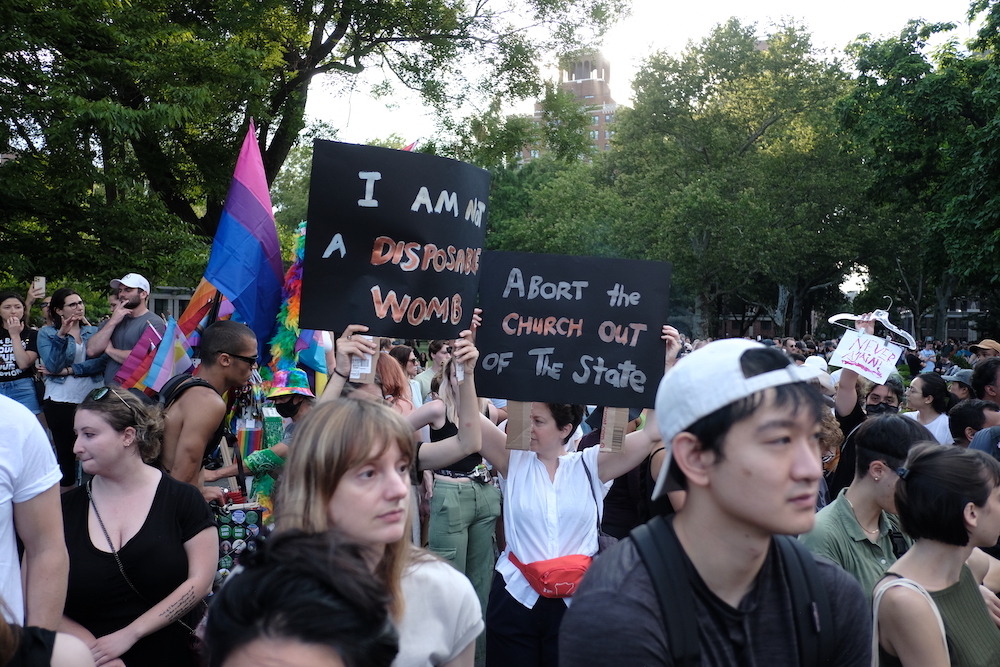 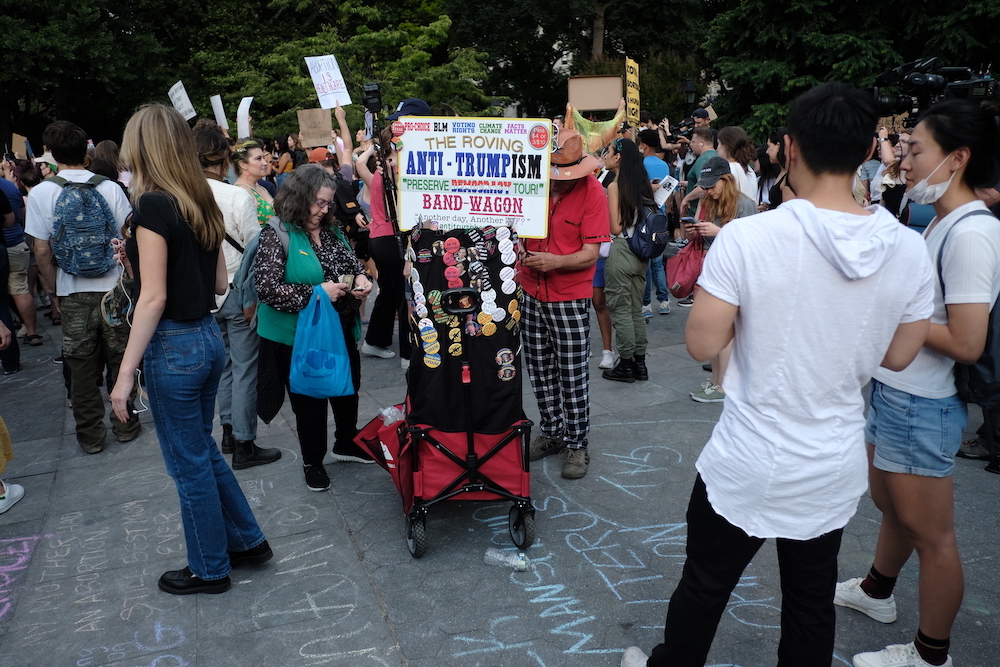 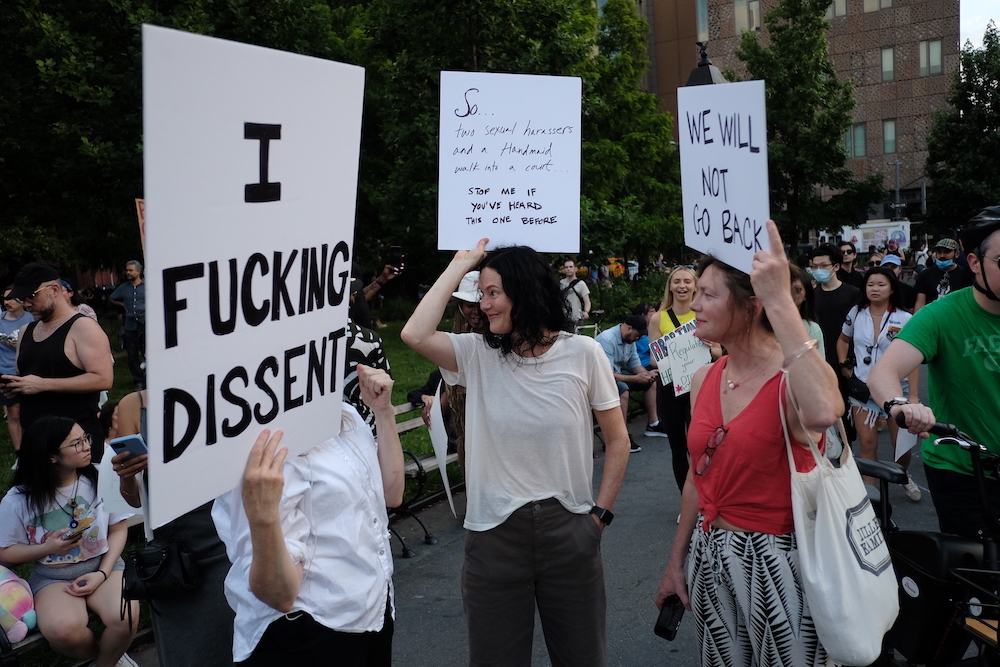