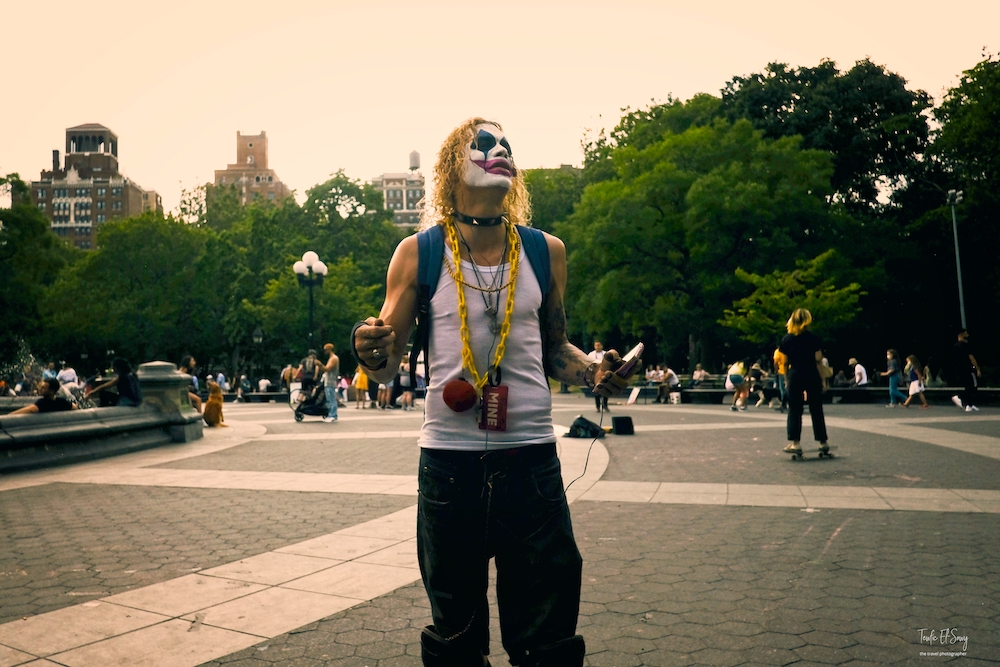 The dreary winter months are upon us, and the impracticality of international travel (at least to the countries I'm interested working in) seems to remain for at least a few months more. Consequently, I'll be starting to get my thoughts (and image files) together and produce two or three photo books during that time.

Washington Square Park during the winter months will certainly not see the activity we've seen during the late Spring, Summer and even a little beyond that. However, I've amassed enough photographs of the scenes I've seen during the past 6 months or so to self-publish a substantial coffee table photo book. Tentatively titled "Washington Square Park: The Center of Universe", I believe it will provide a record of this daily extraordinary gathering of humanity. 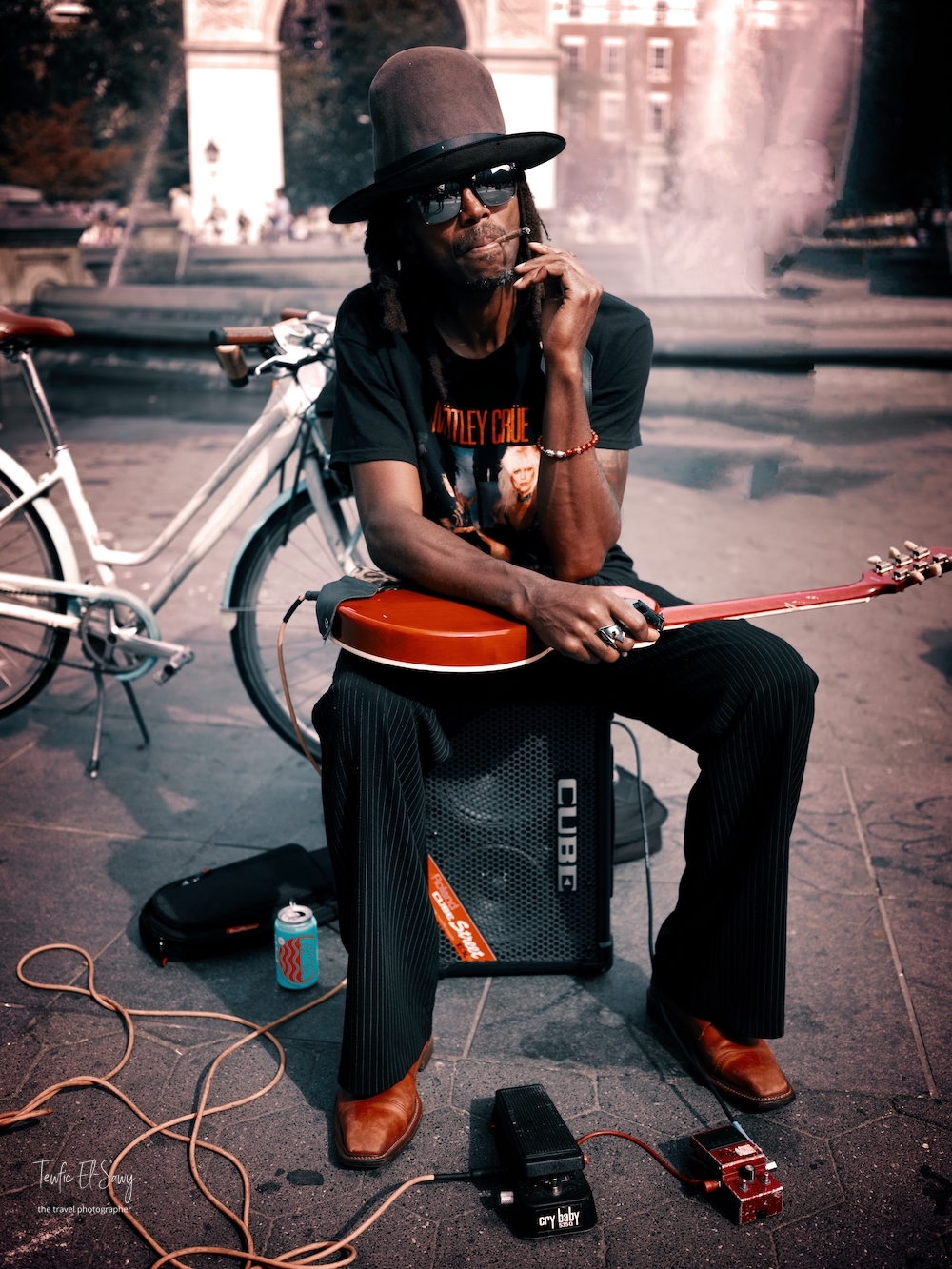 Another photo book I'm thinking of is that of the many portraits I've made of the interesting people I met in Washington Square. It might be a stand-alone book, or I may decide to include the portraits in the above photo book...interspersed amongst the scenes.

The third will be of the "models" I've photographed in the streets of SoHo in New York City or elsewhere. 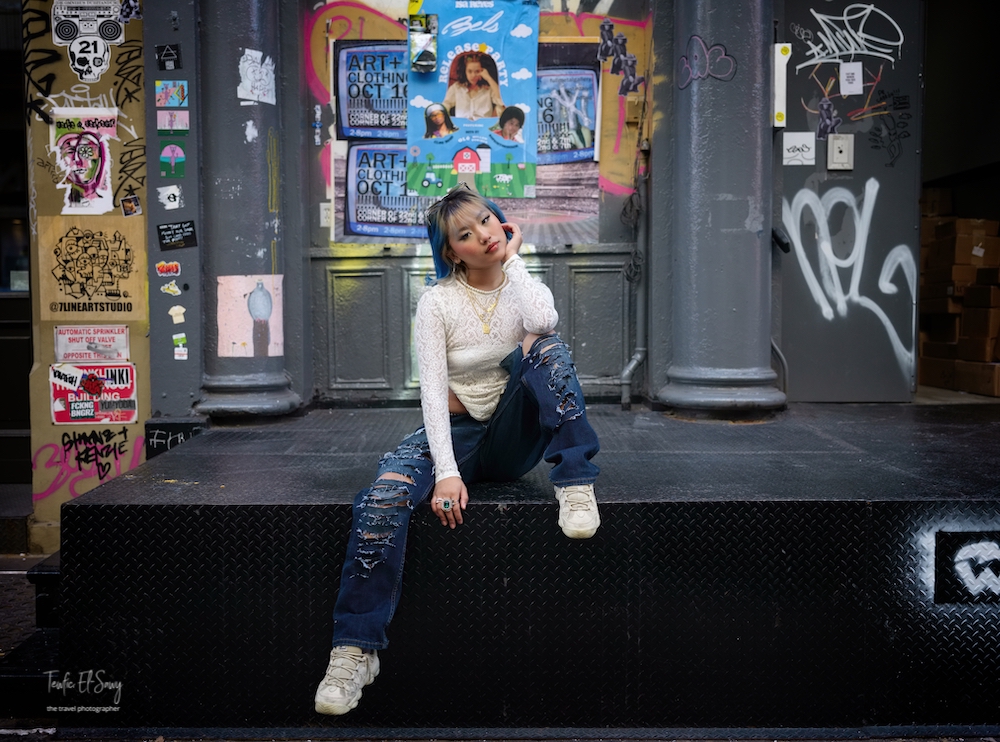 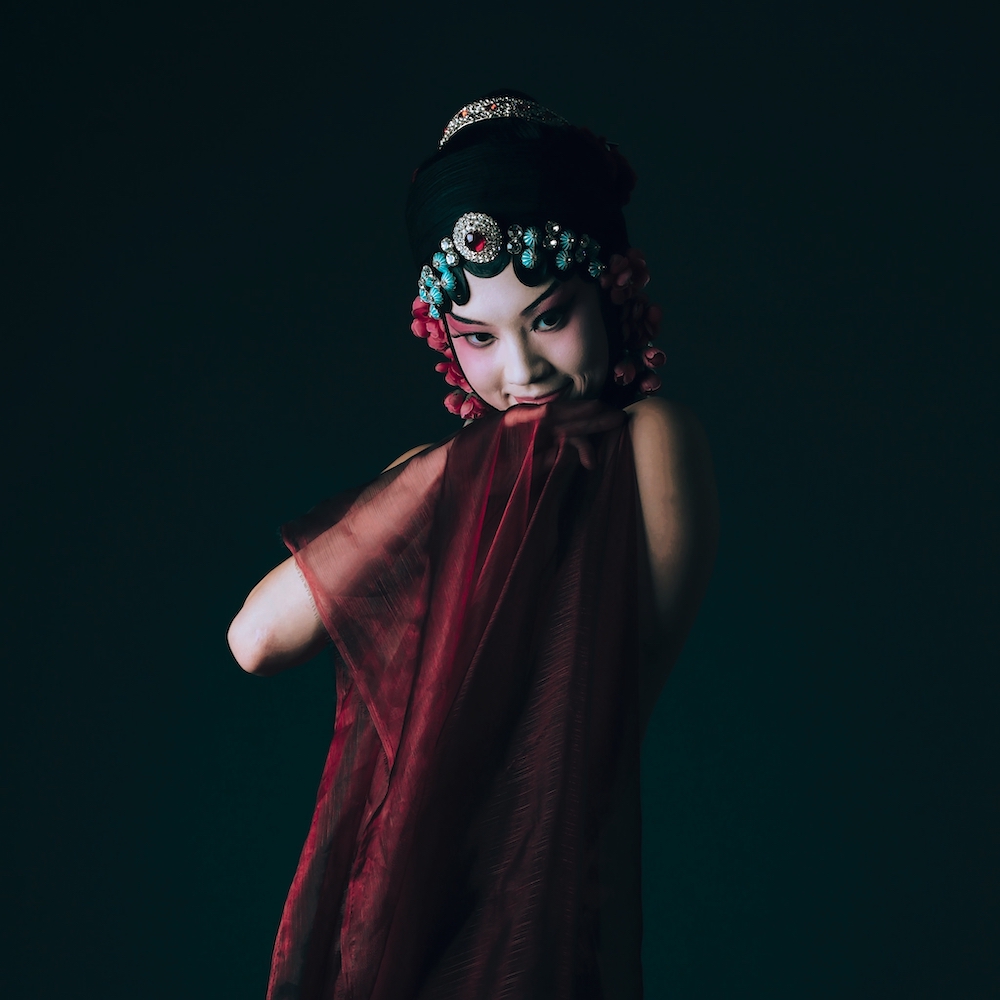