The SoHo Photo-Shoot: Seeing It With An "Atmosphere" LUT 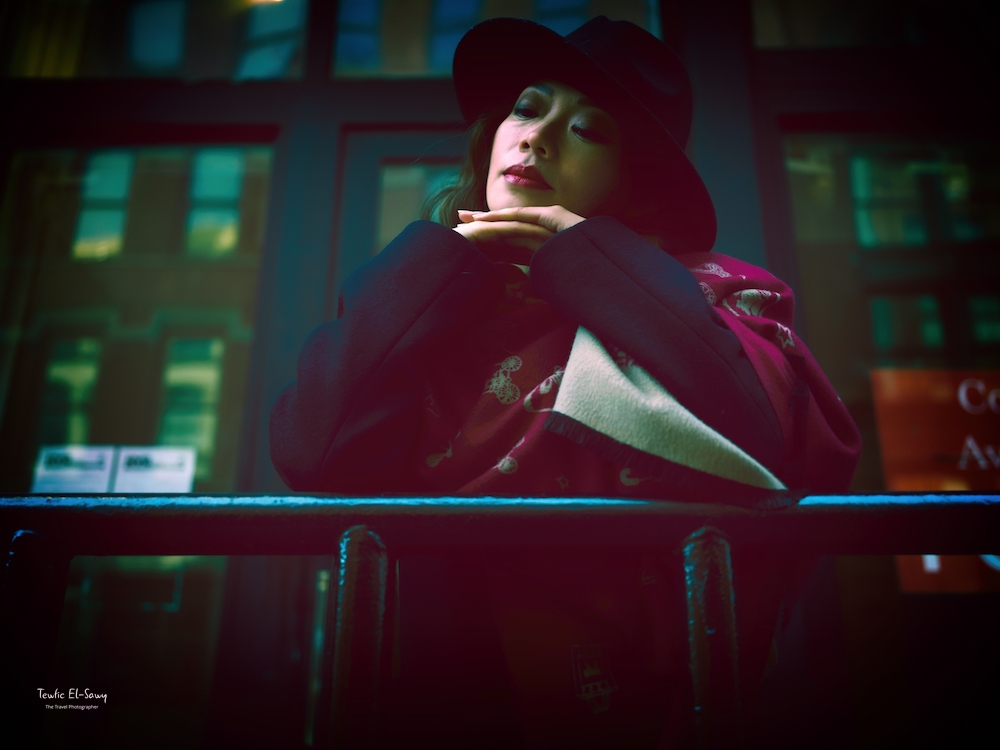 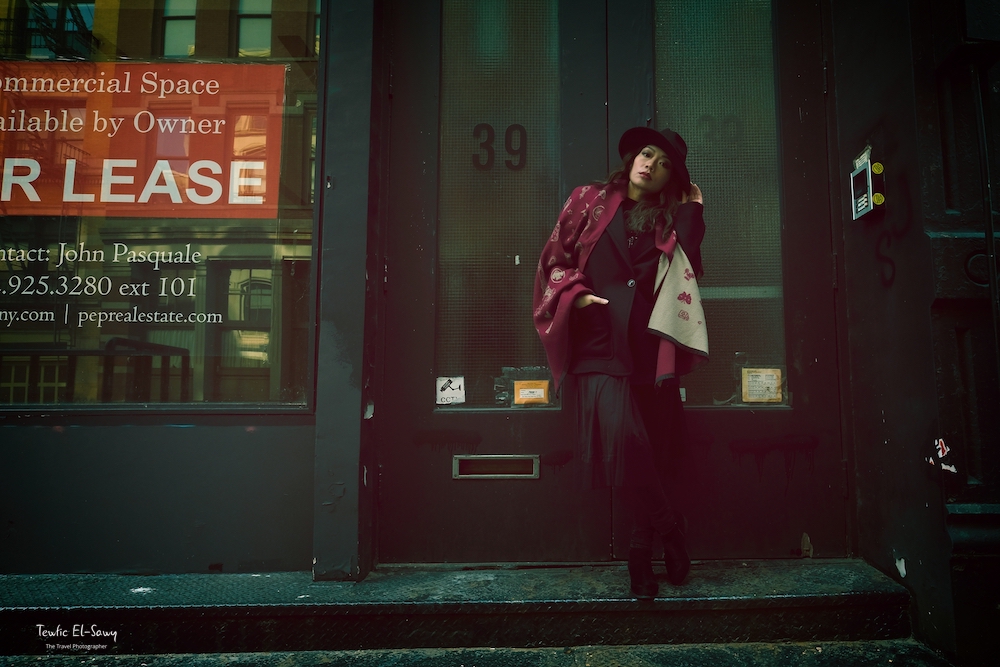 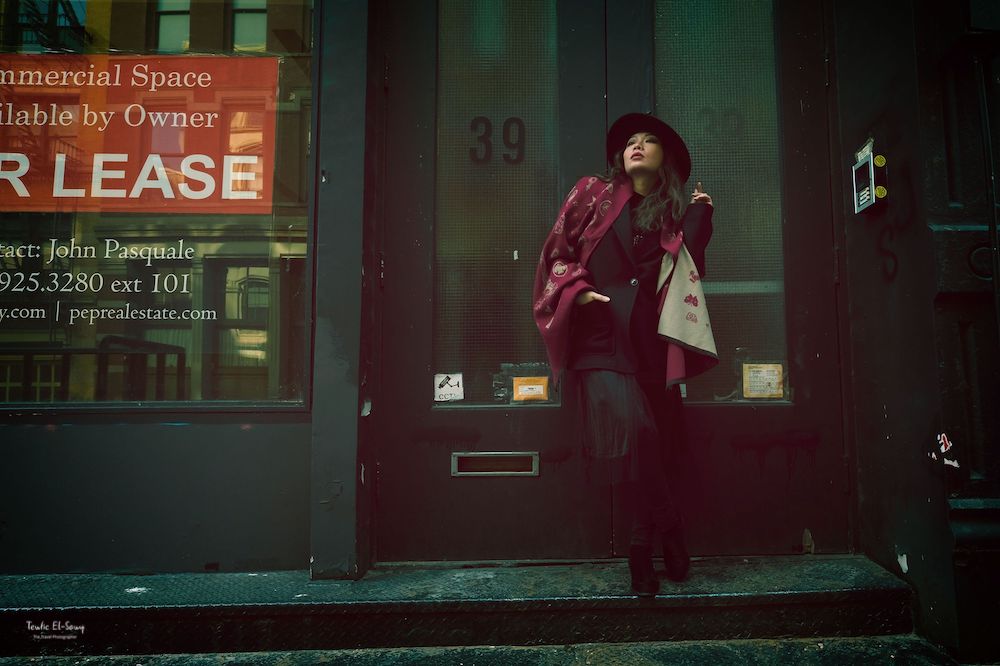 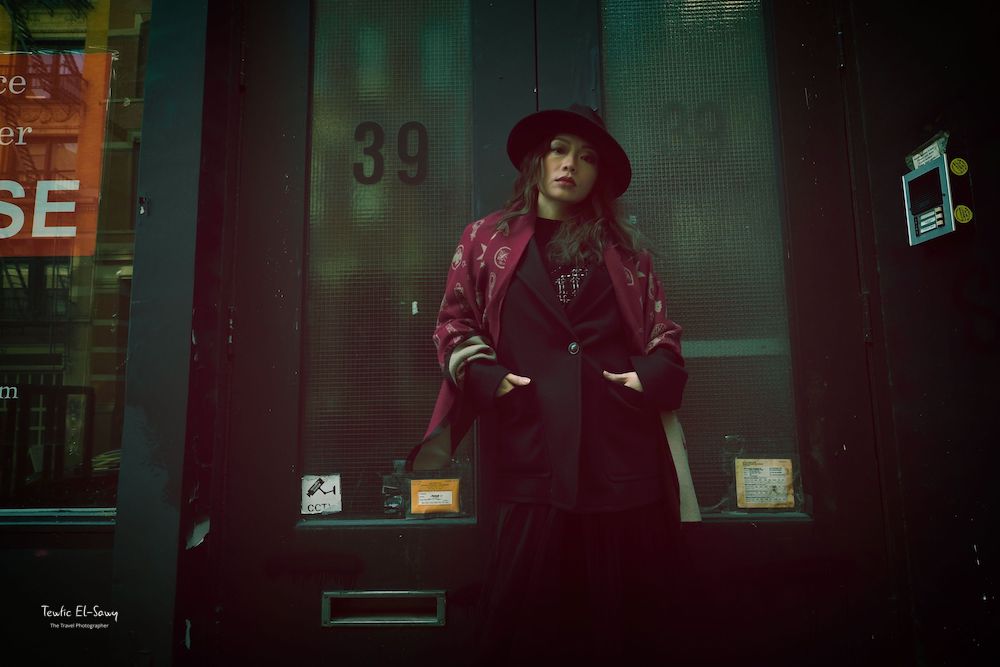 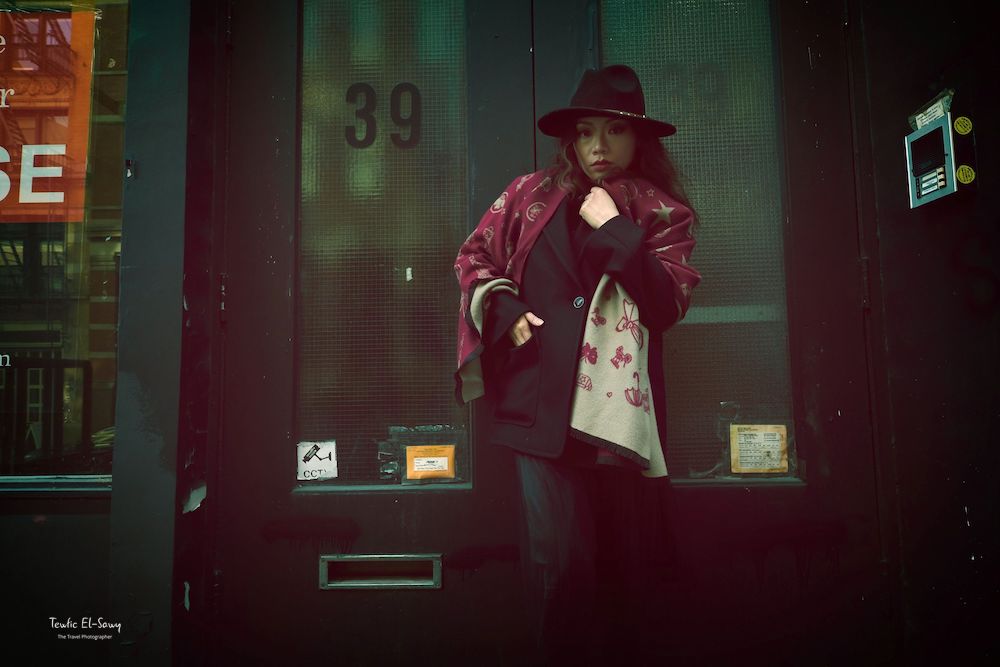 Having trudged without any photo projects during this year's early months, I arranged with Lise Liu for a Sunday morning photo session in the streets of New York City's SoHo district. I had scouted the area a few days before, and liked the "feel" of Greene, Wooster and Mercer streets as these had old buildings with interesting street-level facades that were perfect as backdrops. It was a lovely day during the third week of March, and early enough so the light was just right.
The above photographs were re-processed using with the ON1 Photo Raw 2021, and - being influenced by images made by Japanese photographers* I follow on Twitter- I wanted to use a greenish color grade LUT. I tried "freehanding" my own, but didn't quite get what I was looking for, so I downloaded a bunch of them from an outfit called Artixty. I chose one from the group "Atmosphere" and adjusted the Tone/Color controls until I had what I wanted.
I saved it as a preset so I could use it on more photographs, however I should note that the results from applying this preset (or any other) may very well differ or vary in tone and color from one photograph to the next. The uniformity -or lack thereof- depends on the type of the camera's sensor (in my case X-Trans III and GFX), the ambient light and the colors of the background/wear. I found that a dark background gives the best results for this kind of color grading.
The original photographs (including the just added Atmosphere color graded) can be viewed in this gallery: Fashion In SoHo.
* Here's an example by @syuppo_k: 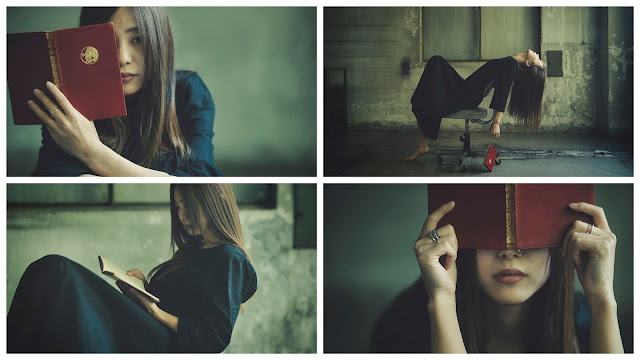 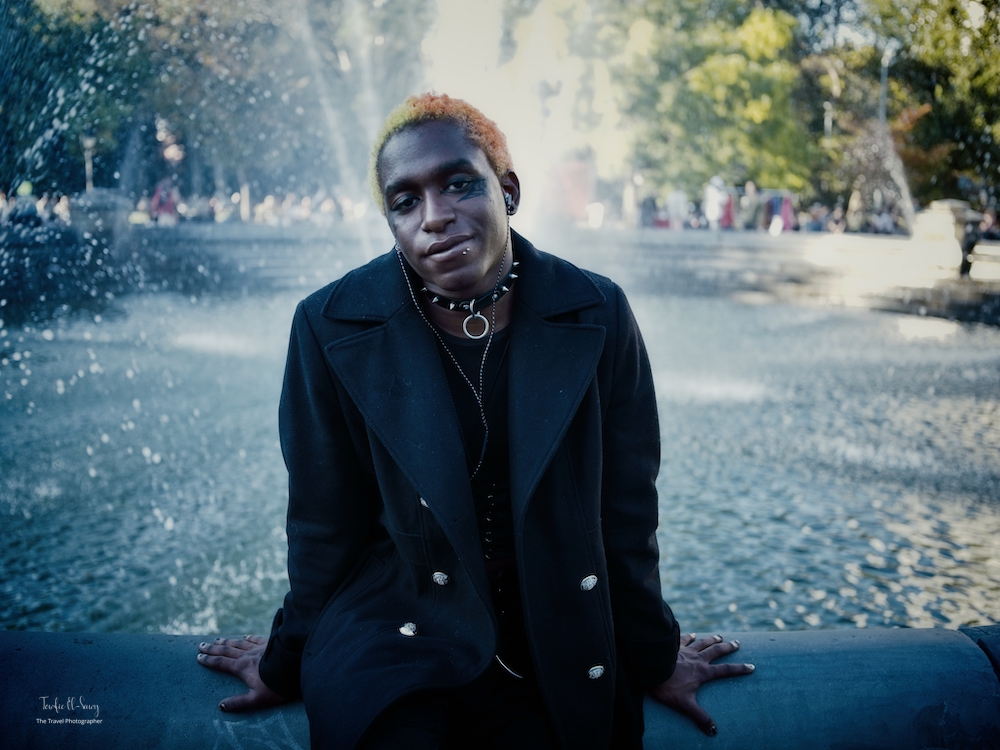