The Thrashers is a collection of photographs made of the skateboarders who practice their skills in New York City's Washington Square Park.
A 2009 report found that the skateboarding market is worth an estimated $4.8 billion in annual revenue, with 11.08 million active skateboarders in the world. In 2016, it was announced that skateboarding will be represented at the 2020 Summer Olympics in Tokyo, for both male and female teams.
I also found an interesting article on Tony Hawk on The Guardian, which goes into the evolution of skateboarding over the years.
Readers can scroll on the right side of the above cover photograph to view the gallery in large format. Alternatively, here are the photographs in sequential order. 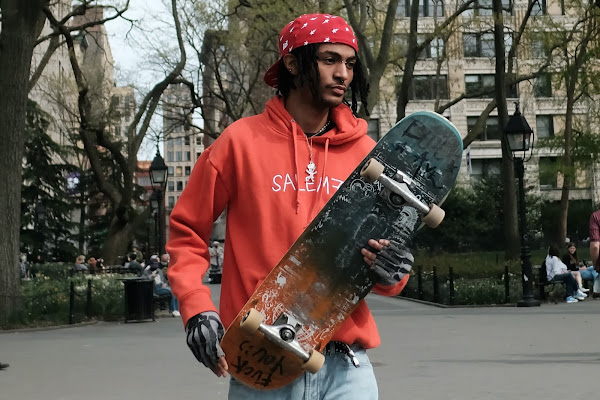 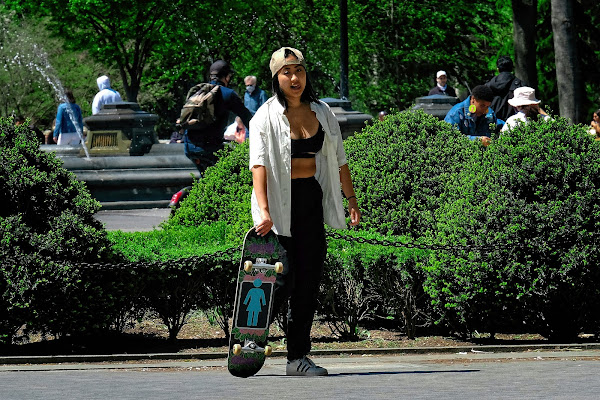 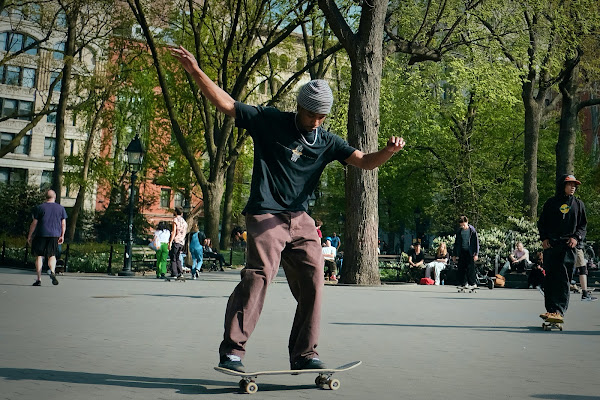 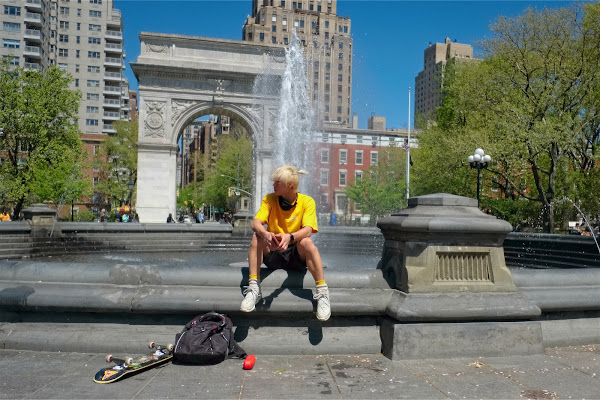 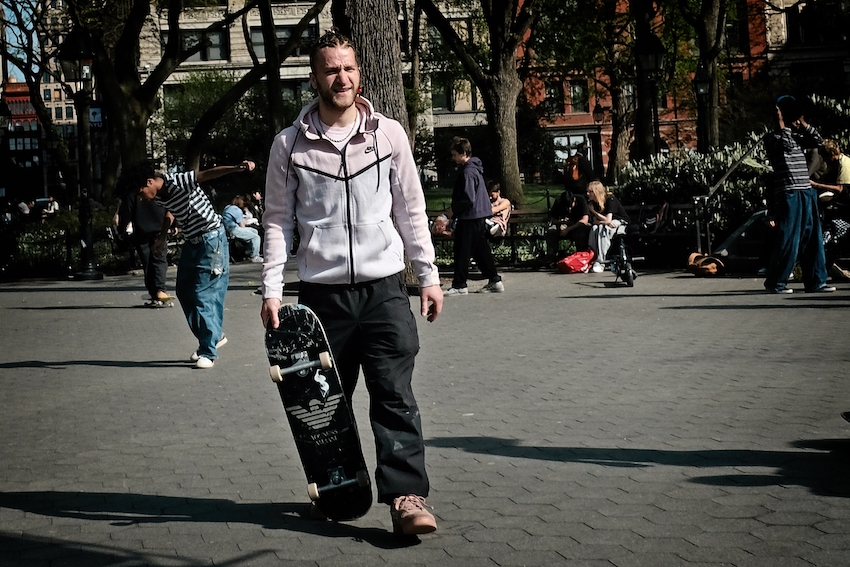 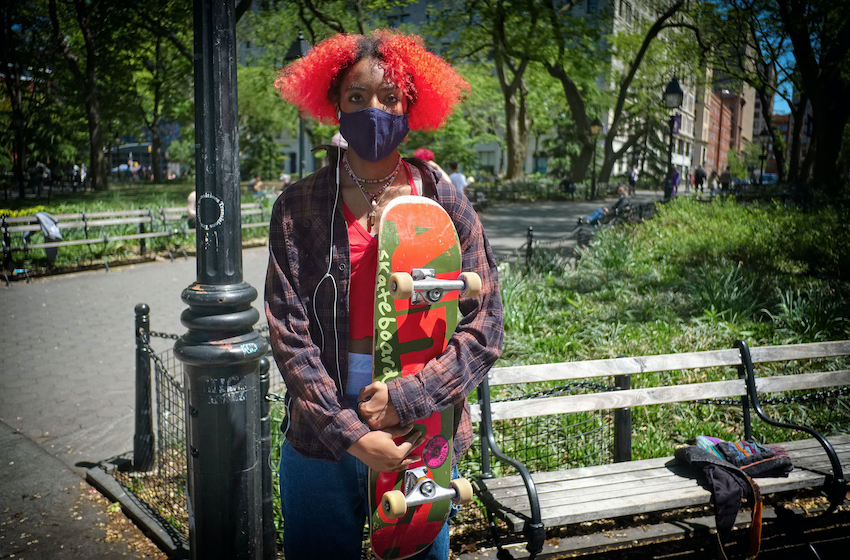 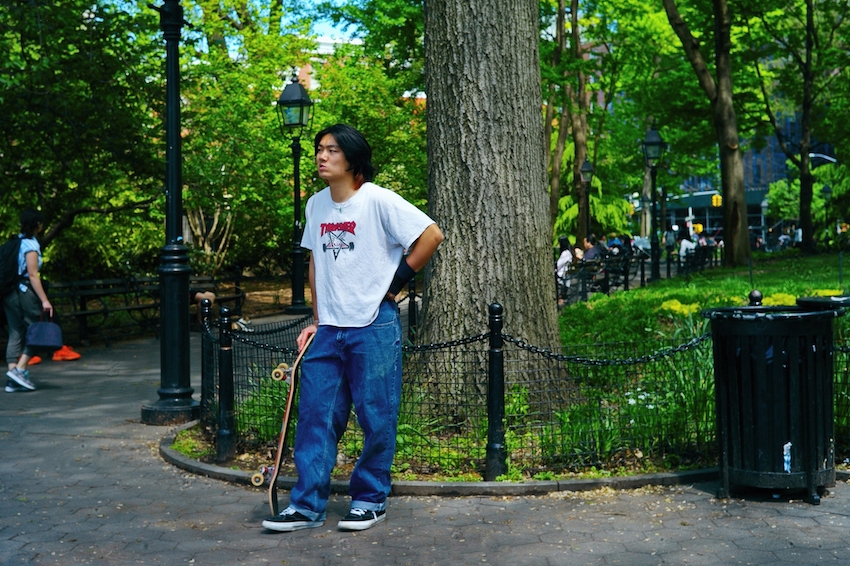 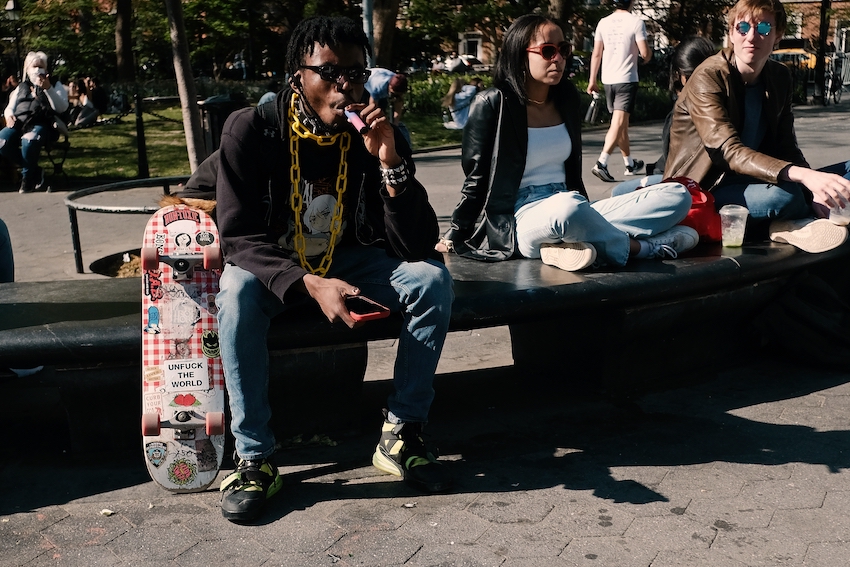 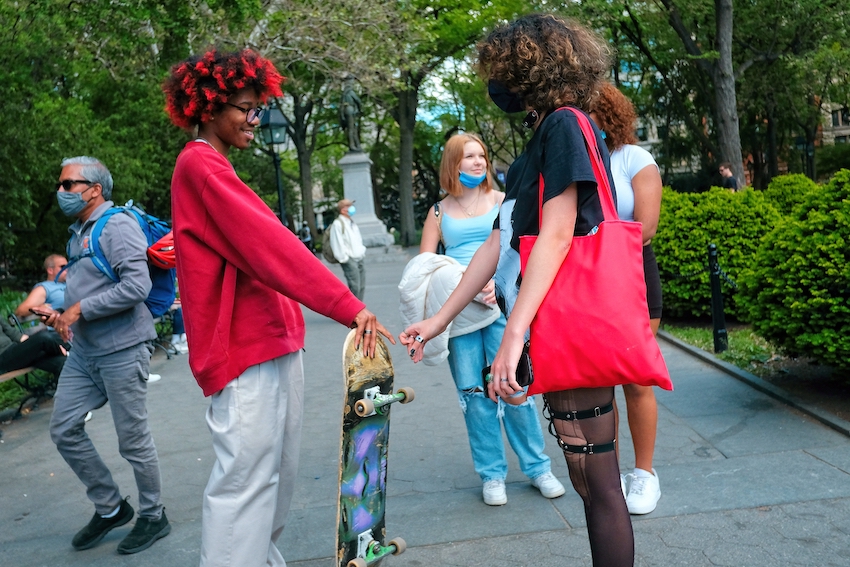 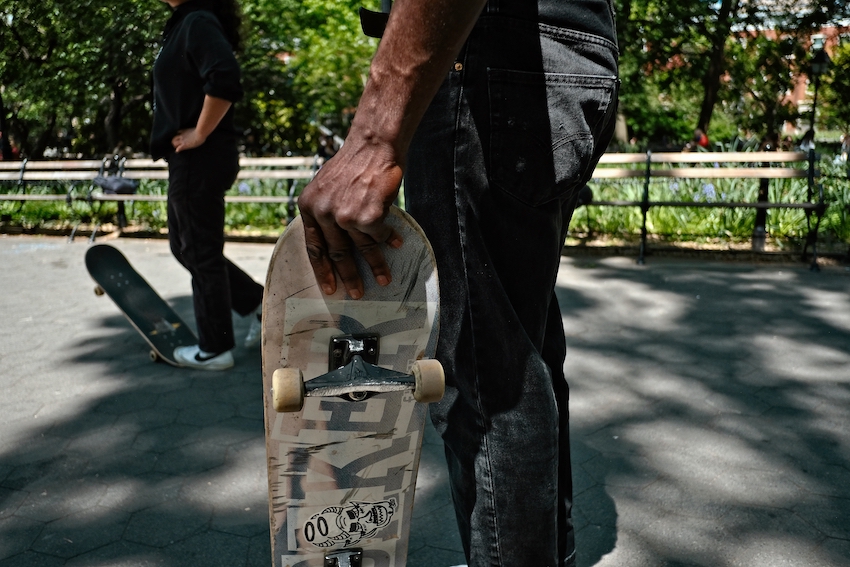 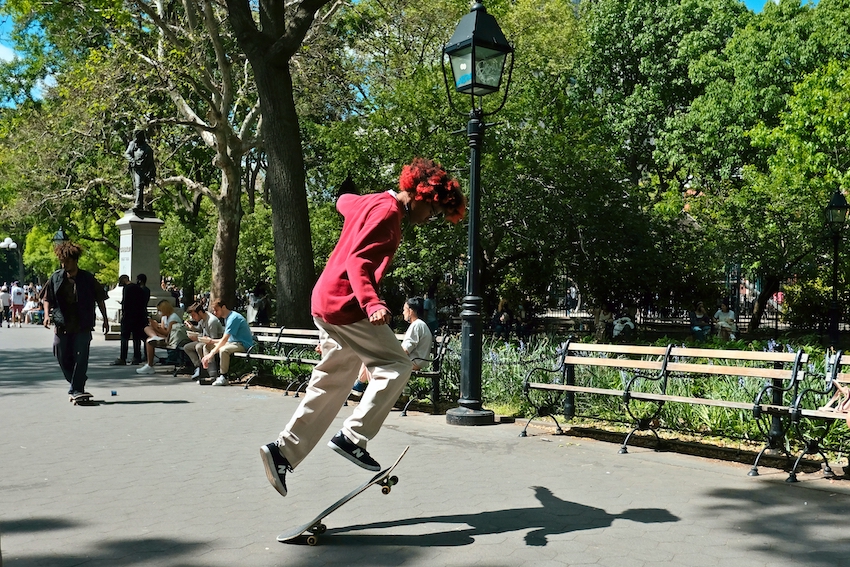 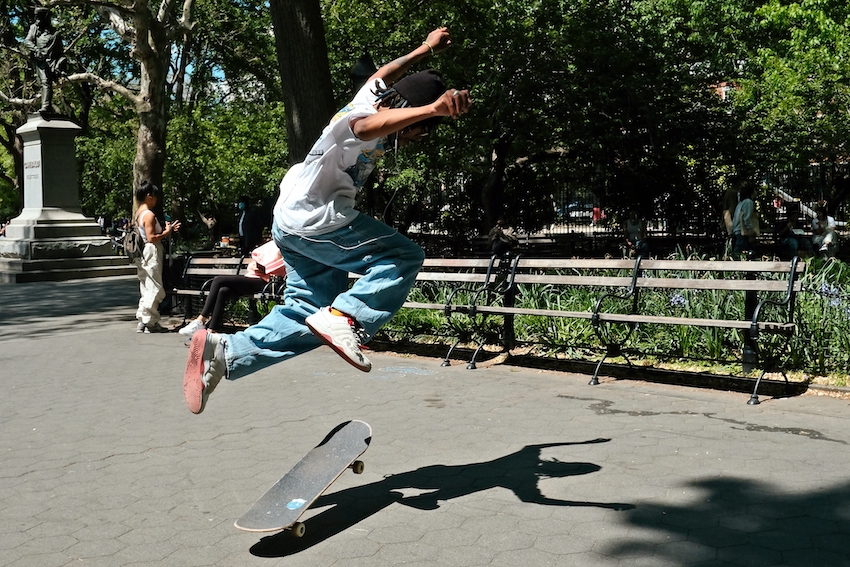 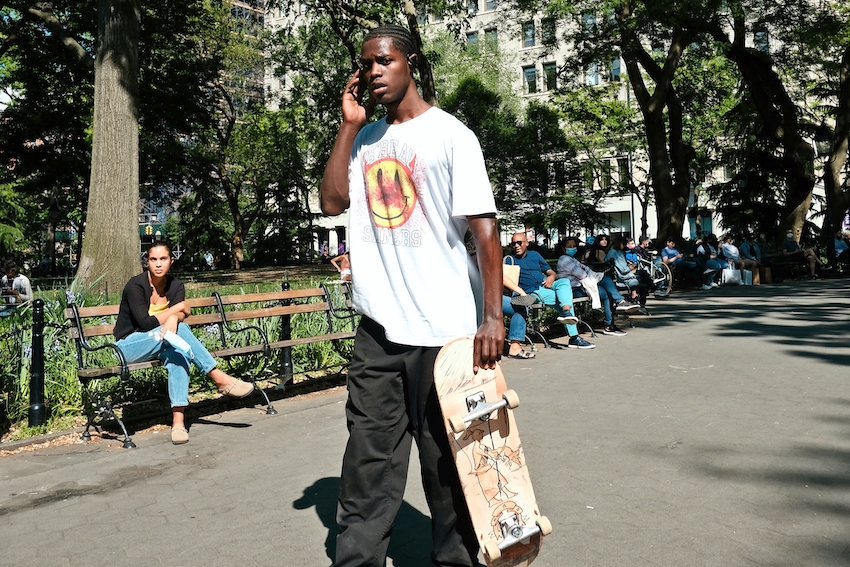 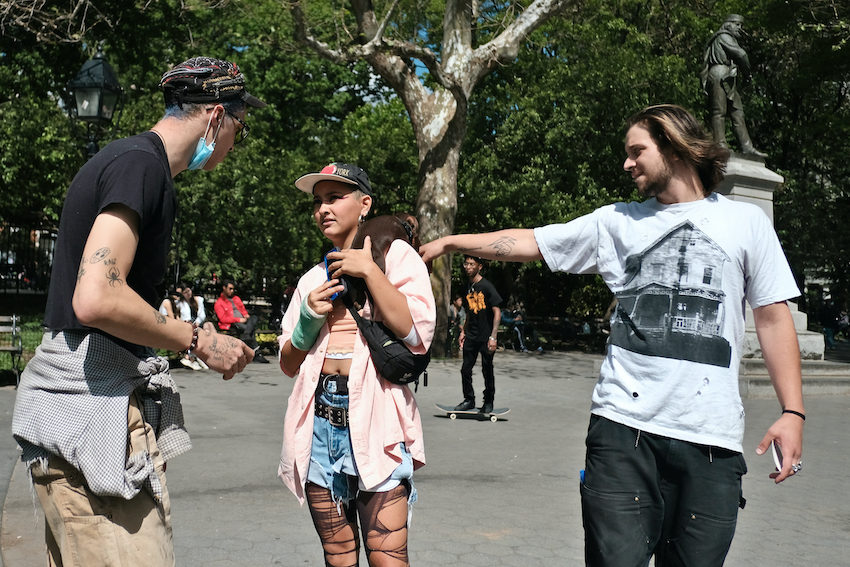 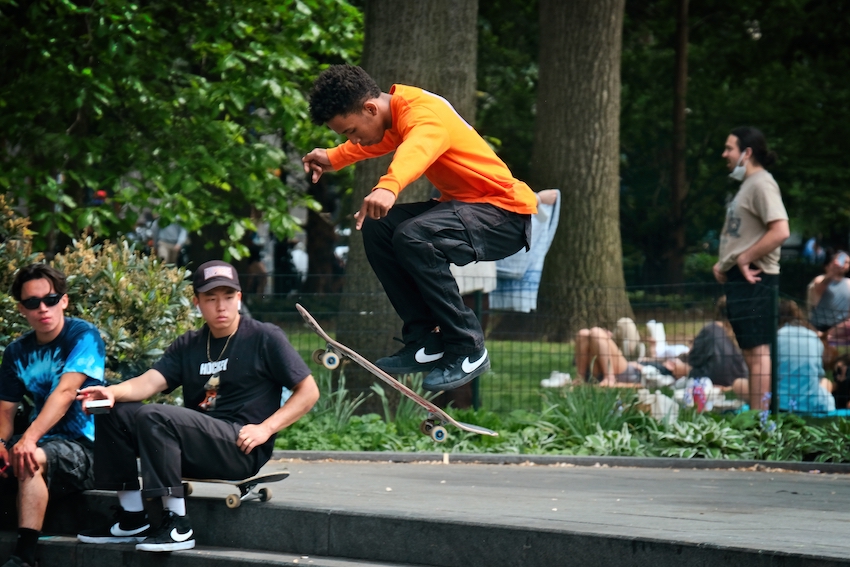 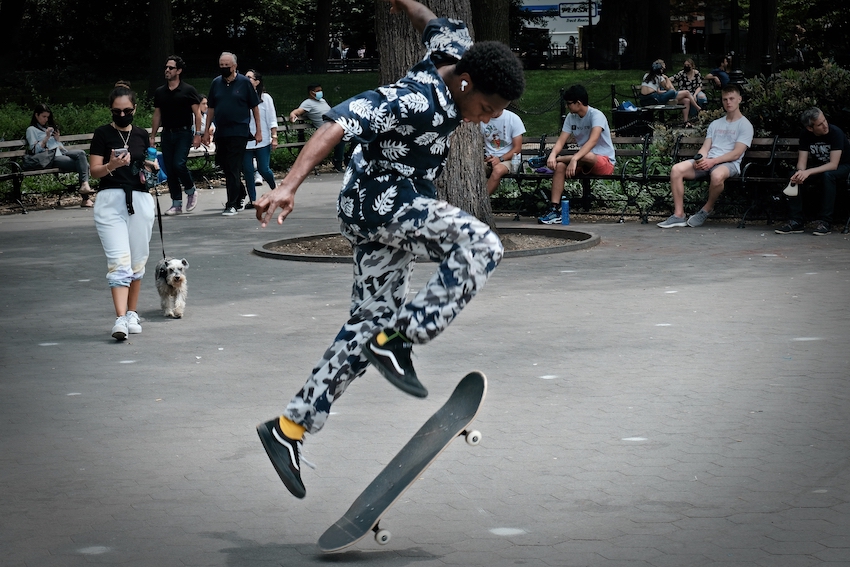 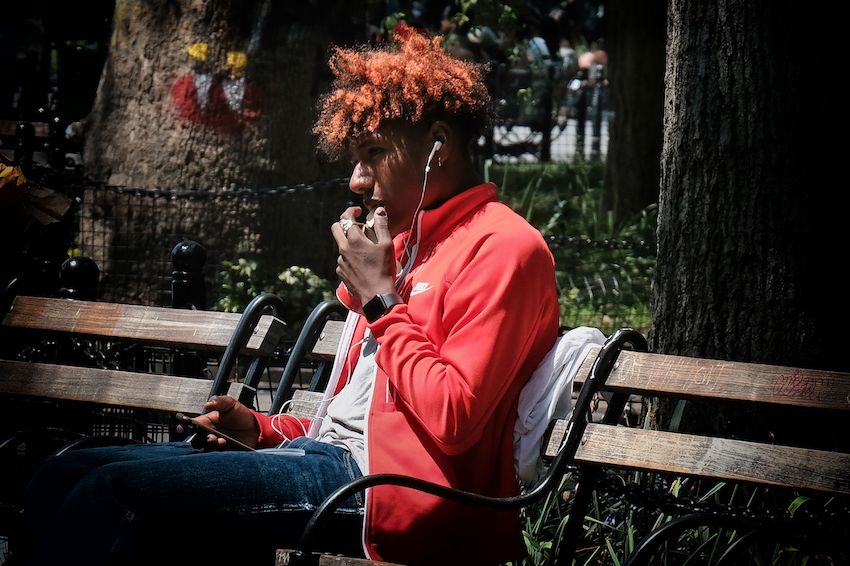 And others of "Salem" and "Jo Asia" using masking technique: 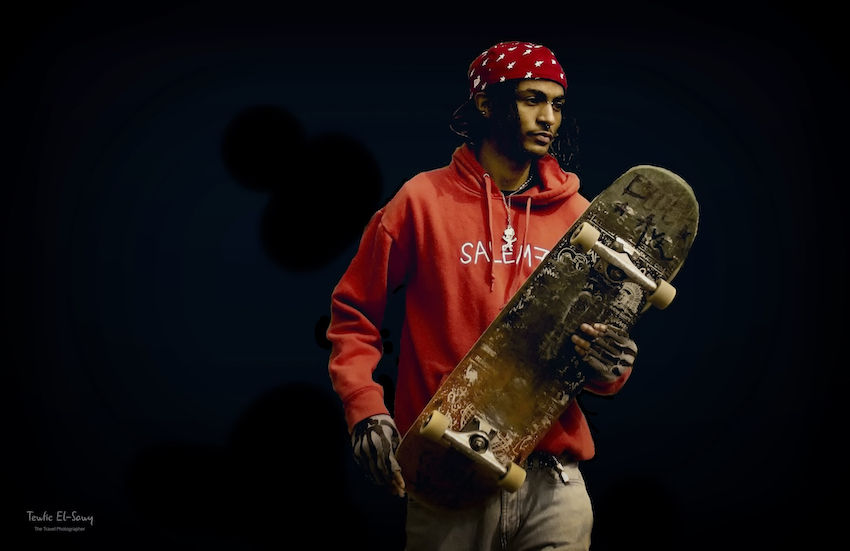 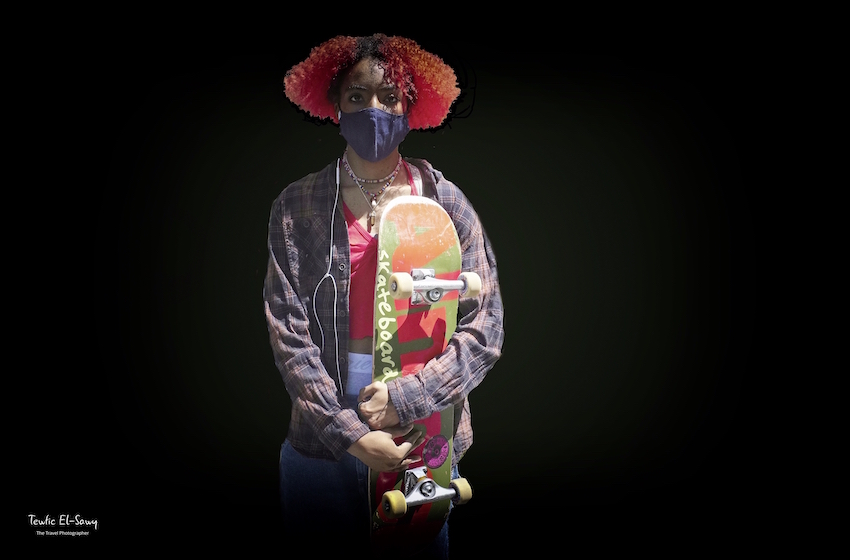