The Konyak are a Naga people, living in India's Northeast and in Myanmar. The Konyak tribes had a strong warrior tradition, and were still headhunting until the end of 1960. Recognizable by their intricate facial and body tattoo, the Nagas believed that only with the skulls of their enemies could they could guarantee the fertility of their fields.

While Christian missionaries (and British colonialists) convinced or forced the Nagas to give up the practice, it's said that they still observe these ancient rituals, using wooden heads instead. Most of the Konyaks in Cottu's portraits are in the 80's or over, and in a few years, most if not all of these former headhunters and their wives will be dead. With their death, the living memories of their unique cultural existence will disappear forever.

In his interview with the UK's Daily Mail, Jean-Christian Cottu tells us that he traveled to the Mon district of Nagaland with a portable photo studio and a medium format digital camera to make these portraits. Refreshingly, he also discloses that his photographs were the result of a material exchange between him and his subjects; either in the form of a printed copy of their photographs or a monetary one, in the form of a few hundred rupees, and on some occasions both. 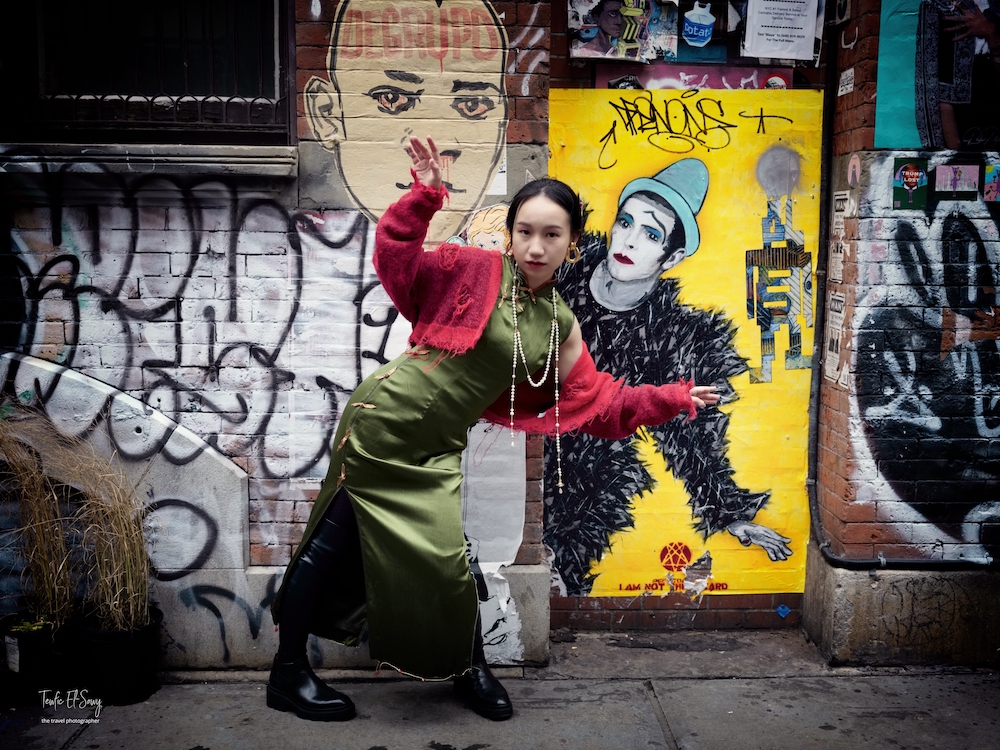