I'm extremely pleased to feature Amy Helene Johansson's evocative new work titled 88 1/2; a 5 minutes film which revolves around Jack O'Connell, an eccentric film director who lives in Manhattan and who recalls his days with the greats...Federico Fellini and Michelangelo Antonioni.

Reminiscent of the fabulous New York Times' One In 8 Million series (which sadly have been discontinued), Amy's terrific short film has captured the very essence of this film director...she directed, filmed and produced it after spending 3 weeks with Jack in New York this past fall, and tells me she has much more material to work on.

Amy Helene Johansson studied film and theatre theory before earning a BA in fashion design. Witnessing the power of photography to tell the stories of people without voices, Amy ditched her pencil and paper and bought her first ever professional camera and embarked on a successful career as a photojournalist.

She was published in leading broadsheets and magazines in the UK and Sweden, including the Sunday Times UK, Dagens Nyheter, Sydsvenska Dagbladet, Amelia and Omvärlden. She also picked up first prize in Asian Geographic Magazine “Faces of Asia Award”, and won the “Foundry Emerging Photojournalist Award. Her work has taken her all over the world covering topics as wide-ranging as Burmese refugees to the Cabaret culture in Denmark. Her work has been displayed in solo and collaborative exhibitions in Bangladesh, the Czech Republic, Sweden and the UAE. She is currently exhibited at the National Portrait Gallery in London.

What's with these alum of the Foundry Photojournalism Workshop??? Both Amy and Agata (yesterday's post) produced brilliant work!
at January 13, 2012

I'm not certain of the exact dates for the New York Fashion Week (NYFW) which is held this month, but I do know it's usually held ... 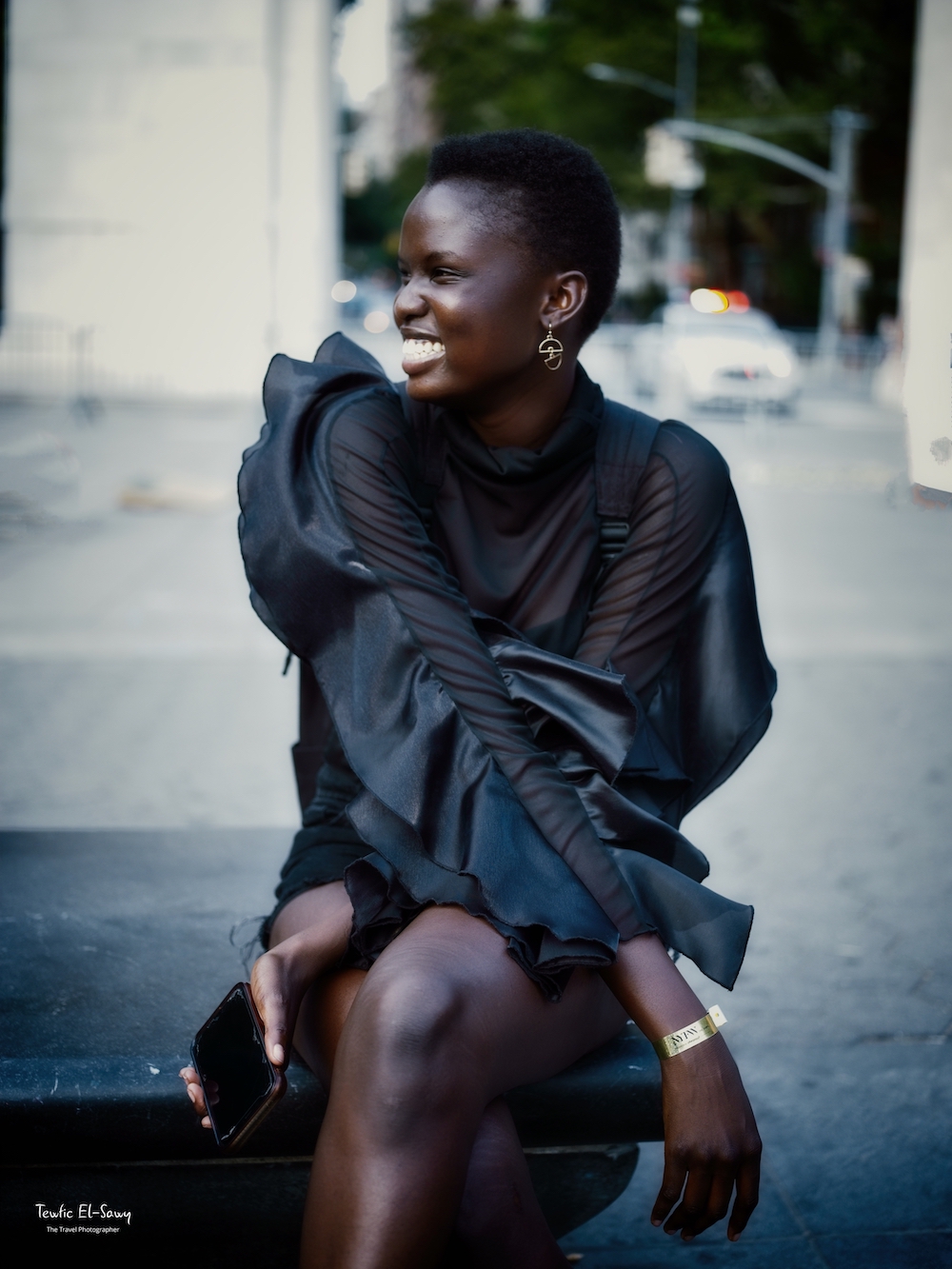