Andrés Lofiego attended Maggie Steber's class at the Foundry Photojournalism Workshop in Buenos Aires, and chose me to view his portfolio of black & white stills. He also showed its multimedia version of these stark images, with a throbbing sound track. The multimedia is co-produced with Martin Cossarini.

Con La Tierra, Andrés' photo essay examines the injustice committed by various industries and corporations such as the oil & gas industry, the farming and mining industries against the natives peasants who, for generations, were born, lived and worked in, and died on their ancestral lands. The photographs are of the Mapuches who were evicted from their their lands in Neuquen (Southern province of Argentina), the farmers of Santiago del Estero (Northeastern province) and the people in Quebrada de Humahuaca.

"But these people, the men and women of the land, work to get informed, peacefully resist and build a world wide enough to embrace all cultures."

Andrés Lofiego is a photographer/photojournalist who lives in Buenos Aires. He began studying  photography about a decade ago, focusing on reality and social issues. He worked of visual projects covering the recovery of factories in Argentina after the crisis of December 2001, and published a book titled "No Trespassing, A Look from the Self-Managed Work" in cooperation with the workers of the print shop "Chilavert". He is currently documenting land disputes between farmers and corporations in Argentina.
at August 08, 2011 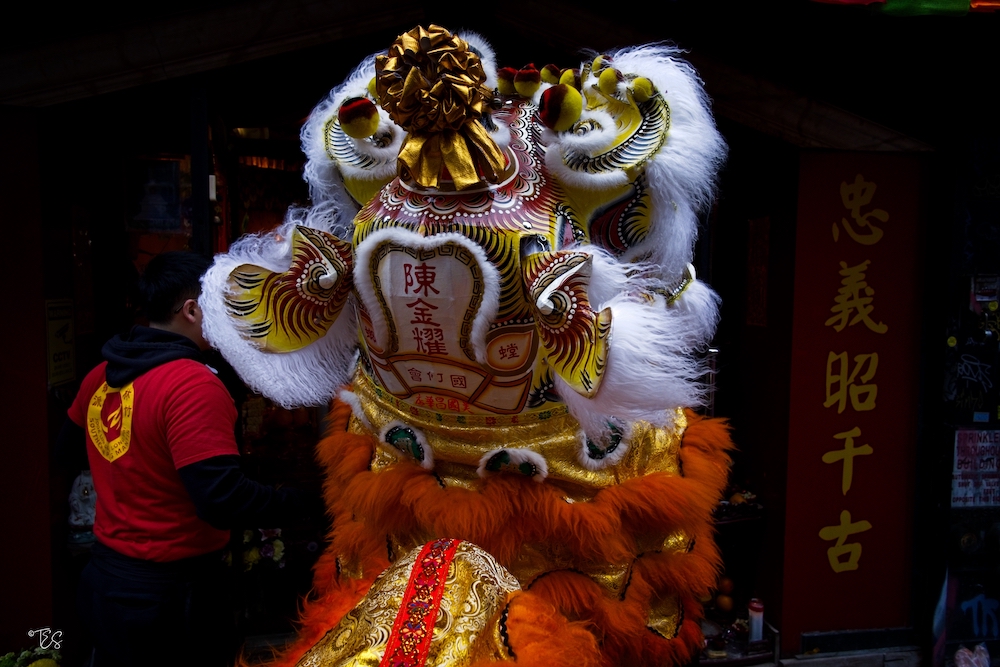