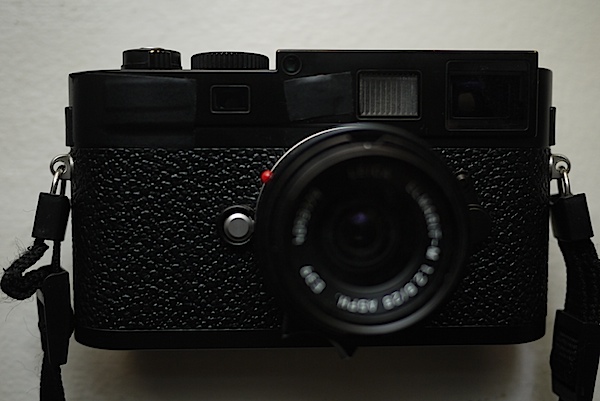 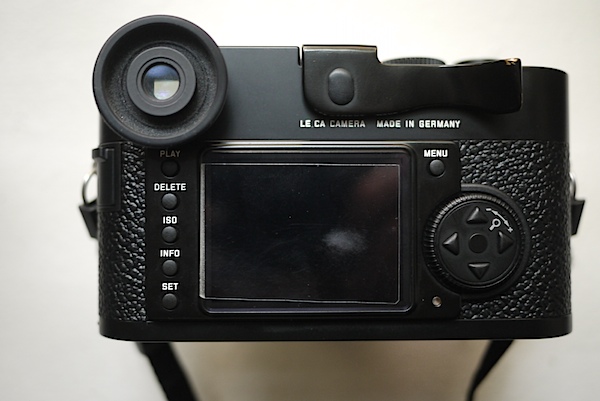 The blogosphere lit up following the unveiling in Paris yesterday of the new Leica M9-P, which was described by various sources as having a "new look", as simple and clean, with no red dot nor any lettering on its front. The top plate of the M9-P now carries a Leica log0 in cursive script. The internals of the M9 and the M9-P are identical, though.

Well, if you own a Leica M9 already, and you 'need' the M9-P but your bank account is sadly anorexic? Simple. You do what I do. You cover up the red dot and the M9 lettering with electrical tape (put a piece of paper underneath it to protect the lettering), and use a piece of protective film for a scratch-resistant back LCD.