Planet magazine has announced the winners of its Global Travel Contest (General Category), and in which I was pleased to see that Terri Gold was named as one of the runners-up with its above infra-red images made during my Tribes of Rajasthan & Gujarat Photo~Expedition, which took place in January 2010.

I was also pleased to see that Claudia Wiens was recognized with her portrait of a Syrian woman in the contest's Portrait Category. Claudia is a terrific photojournalist based in Istanbul and Cairo, and an alum of the Foundry Photojournalism Workshop in Mexico City.
at April 27, 2011

Tangentially to last week's photo session, I wanted to produce simple square format portraits of Nimika posing against a plain dark back... 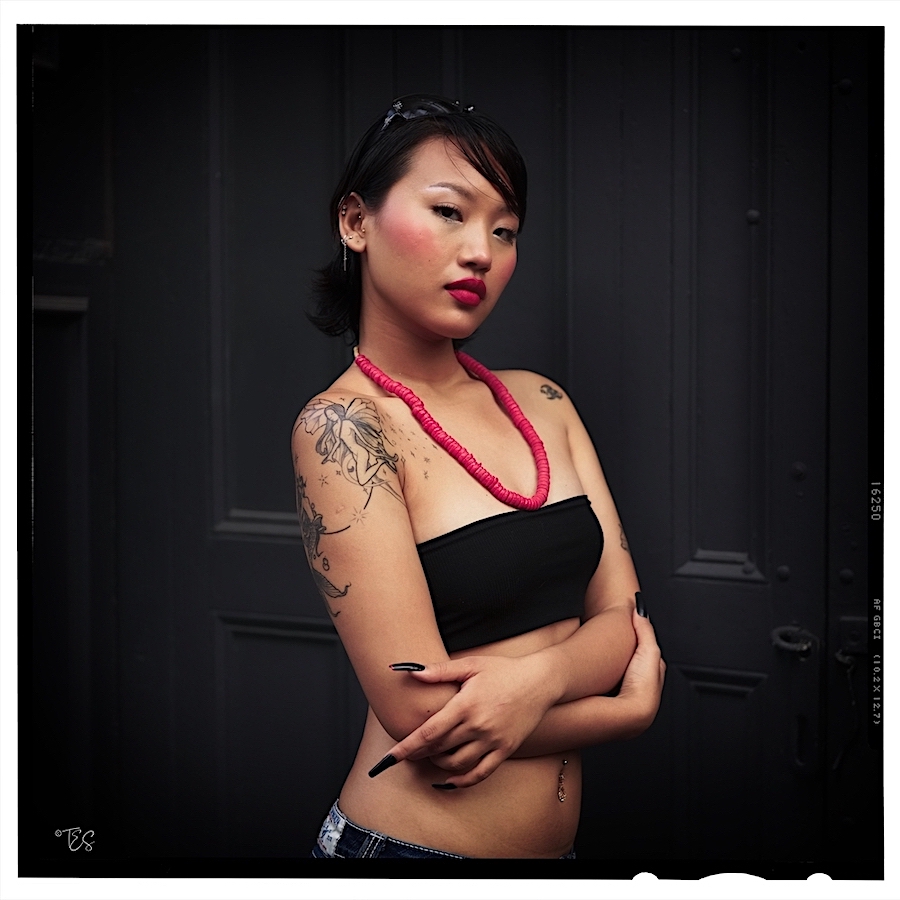