The work of Arif Iqball was recently featured in Burn Magazine, and showcased a photographic essay on the traditional Geishas in Kyoto. Arif is well qualified to document this often misunderstood and mischaracterized tradition as he completed a Masters Degree in Japanese Studies with an interest in Japanese Literature and the visual aesthetic of old Japanese movies.

Exploring Arif's own website revealed a lovely monochromatic photo essay on these Geishas; more accurately referred to as Maiko and Geiko. In his words, they are women who are living art as well as the pinnacle of Japanese eloquence, good manners, style and elegance and are highly respected in Japanese society as artists.

A Maiko is an apprentice geisha in western Japan, especially Kyoto. Their jobs consist of performing songs, dances, and playing the shamisen (three-stringed Japanese instrument) for visitors. Maiko are usually aged 15 to 20 years old and become geisha after learning how to dance, play the shamisen, and learning the dialect of Kyoto. A Geiko is another name for geisha, and usually used refers to geishas from western Japan, which includes Kyoto.
Arif is an avid travel photographer, who is attracted to traditions and artists who are fading away in this modern world. When completed, his interim work on the Geiko and Maiko in Kyoto will be presented both as a book, and as an exhibit.

His Japan related photographs have appeared in the Washington Post, Lonely Planet, and in children books.
at January 16, 2013

The Color Versus Monochrome Debate

I recently posted the two top photographs on my Facebook timeline and asked which version was more compelling, nicer and/or interesting visu... 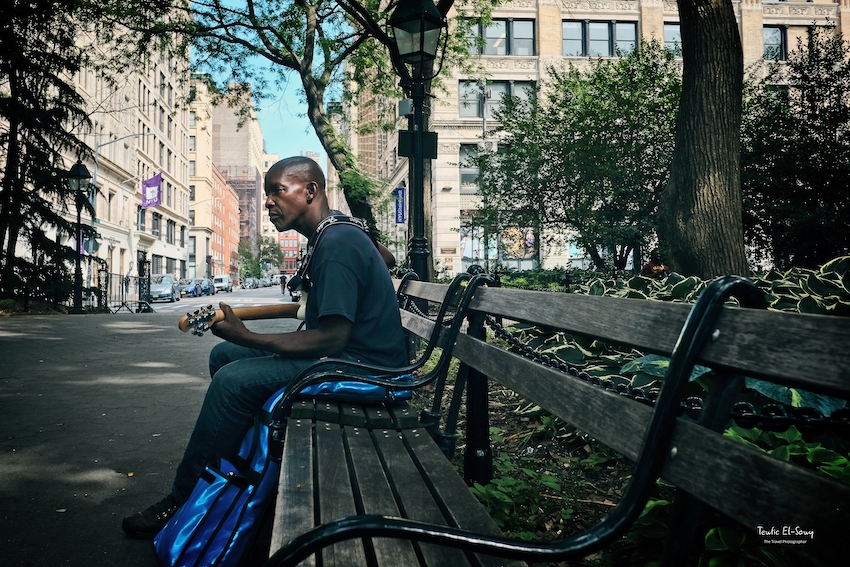